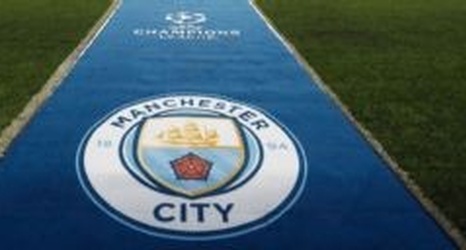 Manchester City have formally lodged their appeal against UEFA's two-season ban from the Champions League to the Court of Arbitration for Sport.

UEFA announced on Feb. 14 that the reigning Premier League champions will be excluded from the Champions League for the 2020-21 and 2021-22 campaigns and have also been fined €30 million ($33m) for "overstating its sponsorship revenue in its accounts" and failing "to cooperate in the investigation," according to findings by the UEFA Adjudicatory Chamber.

City said they were "disappointed but not surprised" by the ruling and have now formally lodged their appeal to CAS, who said: "It is not possible to indicate at this time when a final award in this matter will be issued.