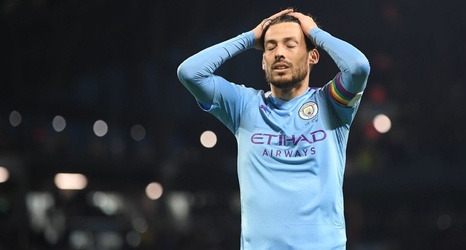 MANCHESTER, England -- Old and slow: Two adjectives you do not usually associate with Manchester City, but as Manchester United inflicted the champions' fourth Premier League defeat of the season with a 2-1 victory at the Etihad, Pep Guardiola's players suddenly looked like precisely that.

That City looked so out of character was largely down to Ole Gunnar Solskjaer and his young United team who, in the first half in particular, tore Guardiola's side apart with their blistering pace on the counterattack in the form of Marcus Rashford, Daniel James, Jesse Lingard and Anthony Martial.