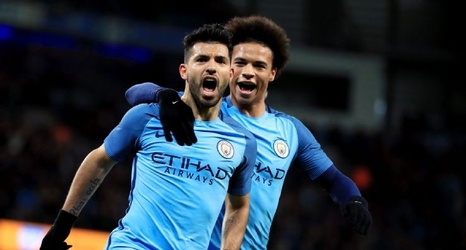 Greater Manchester Police (GMP) have said a man has been arrested for making alleged racist gestures during the Premier League clash between Manchester City and Manchester United at the Etihad Stadium on Saturday.

A video circulating on social media after the match showed one supporter aimed racist abuse at United midfielder Fred and the Brazil international told ESPN Brasil he blamed the "backward society" for the incident.

City released a statement in which they announced they would launch an investigation into the incident, and United manager Ole Gunnar Solskjaer said it was "unacceptable.