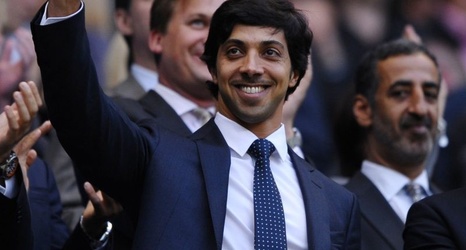 According to a report from the Sun journalist Martin Blackburn, the Sky Blues are remaining ‘hopeful’ of adding a tenth club to the City Football Group empire as Sheikh Mansour plots to reignite his interest in Ligue 2 outfit AS Nancy.

The CFG officially welcomed a ninth club to it’s growing list of assets recently, having acquired Belgian second tier side SK Lommel and wiped their estimated £2 million debts, with the City group ‘moving quickly‘ ahead of other potential buyers to snap up the Proximus League outfit.