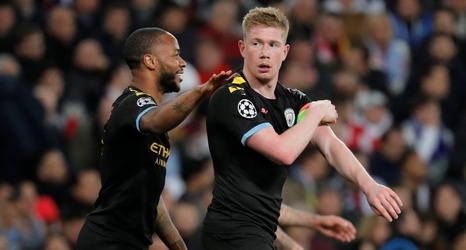 De Bruyne, who has debatably been our player of the season, notching a brilliant 16 assists in 25 starts for the club in the Premier League, is currently being eyed by the likes of Barcelona, Bayern Munich, Juventus and Real Madrid after his recent comments to Belgian newspaper Het Laatste Nieuws.