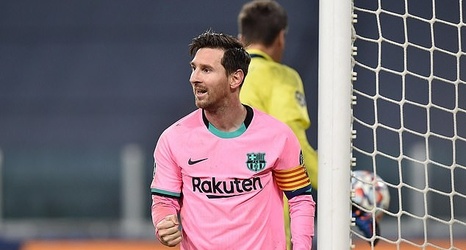 No doubt news of Josep Bartomeu's resignation as Barcelona president on Tuesday was greeted with rejoicing in the Messi household.

After all, the Argentine star's appraisal of the Bartomeu years at the Nou Camp was scathing - 'The truth is there has been no clear project here for a long time, they juggle and plug holes with no real plan.'

It led to the very real possibility that Messi would leave Barcelona during the summer, potentially for a reunion with former manager Pep Guardiola at Manchester City.

In the end Messi stayed amid a legal wrangle over his release clause but as long as Bartomeu remained there would be a shadow over him.