Just five points separate the top 14 and it's the first time since 2006 that a Big Six team isn't leading the way after five games... every one of the big boys has a fatal flaw that could mean this is the most open season in YEARS 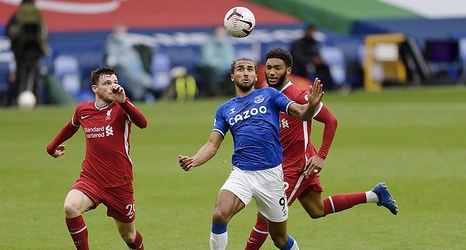 After Liverpool won the Premier League title by a staggering 18 points last season, this year's top-flight in England couldn't be more open.

Six weeks in, the top 14 teams in the league are separated by just five points, the same margin which separated the top two teams - Liverpool and Manchester City - at this stage last term.

One reason why the Premier League is so open is due to slow starts from so-called 'Big Six' - who all suffered defeats in the opening five matches of the season for the first time since 2014.