Is It Time These Fans Grew Up? 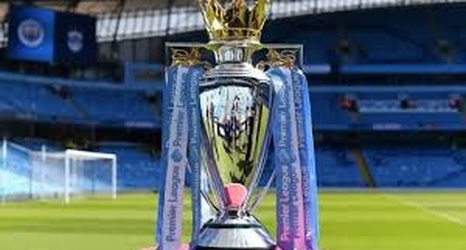 After nearly 13 months of City fans singing the “Allez, allez, allez” song, Liverpool fans have decided it has taken on a new context. Because it suits them so to think.

If you examine their beef if revolves around a couple of references and words.

“Crying in the stands” is what you do when you get beat in a final. City have yet to get to a Champions League final, but I can assure you that if they did and it was in a place like Kiev, difficult to get to and expensive (and I have been), yes most football fans would be in tears if their team lost.