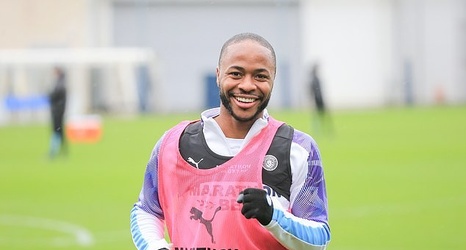 The England international has missed City’s last two games, victories against West Ham and Leicester City, with a hamstring injury.

Sterling felt he had recovered significantly to play some part in those matches but club doctors warned against it.

Pep Guardiola does have the 25-year-old fully fit and available to start at the Bernabeu for the last 16 first leg, however.