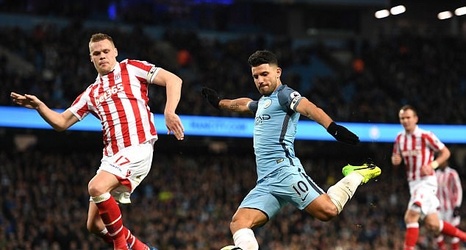 Fernandinho has confirmed that Manchester City had a 'considerable chance' of signing Cristiano Ronaldo ahead of United in the summer transfer window.

The five-time Ballon d'Or winner completed a sensational return to United after signing from Juventus in a deal worth £19.8million on deadline day.

However, Fernandinho has revealed how Ronaldo's agent Jorge Mendes had visited Manchester City to discuss a possible deal with the Premier League champions.

Manchester City were said to be in pole position to sign Ronaldo on a two-year contract this summer.