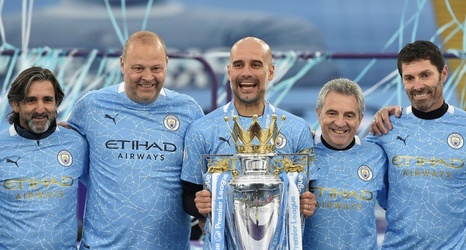 Three weeks after last season ended, the anticipation for the English Premier League campaign has already begun with the release of the 2021-22 schedule on Wednesday.

Defending champion Manchester City will kick the season off on Aug. 14 on the road against Tottenham Hotspur.

Here's the entire 380-match schedule for the EPL season, courtesy of PremierLeague.com: