BREAKING NEWS: Man United legend Denis Law, 81, announces he has dementia, with 'The King of United' now the sixth member of their 1968 European Cup squad to be diagnosed to add to calls for more research into links between the disease and heading footbal 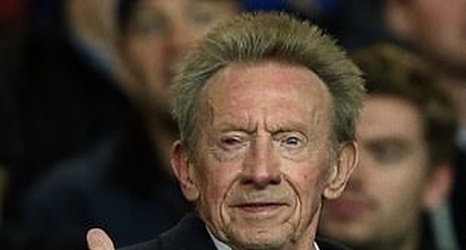 Manchester United legend Denis Law has revealed he has dementia.

Law, 81, issued a statement on Thursday announcing that he has a combination of Alzheimer’s and vascular dementia, and said the ‘road ahead will be hard, demanding, painful and ever changing’.

The man known simply as The King at United is one of the club’s Holy Trinity alongside Sir Bobby Charlton and George Best who are immortalised by a statue outside Old Trafford.

Law becomes the sixth member of the United squad that won the European Cup in 1968 to be diagnosed with the degenerative condition.