Bernardo Silva: Manchester City 'Don't Need to Prove Anything to Anyone' 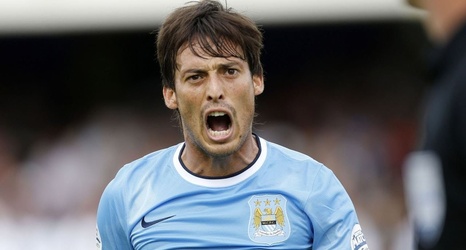 Bernardo Silva has said Manchester City "don't need to prove anything to anyone" after their recent shock defeat to Norwich City left them five points behind Premier League leaders Liverpool.

The newly-promoted Canaries claimed the standout win of the season so far last weekend when they downed the defending champions 3-2 at Carrow Road.

"I fear for Manchester City, I always worried that [Vincent] Kompany leaving would be a big loss to them." Stephen Warnock says he is worried about Manchester City's defence, describing some of the players as "not strong enough.