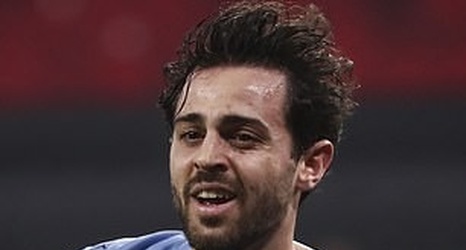 Manchester City star Bernardo Silva has won a staggering 88 per cent of games as a Premier League starter since Covid shut down football last year, while West Brom's Sam Johnstone has seriously struggled.

A report from the CIES Football Observatory has shown which players from across Europe have enjoyed the most and least success when starting at least 20 domestic league games since the pandemic hit a year ago.

While Silva leads the way for Premier League players, his win percentage is bettered by two other players in Europe – Bayern Munich's Serge Gnabry, who has won 91 per cent of his games as a starter, and Red Star Belgrade's Milan Gajic, who boasts the best record of 21 wins from 22 games when starting.