Bernardo hits back at City critics: Nothing to prove 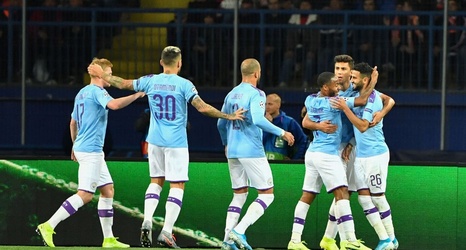 KHARKIV, Ukraine -- Bernardo Silva has rounded on the critics who wrote off Manchester City after their shock defeat at Norwich declaring: "We don't need to prove anything to anyone."

Pep Guardiola's side came under fire after the 3-2 loss at Carrow Road before bouncing back with a 3-0 win over Shakhtar Donetsk to kick start their Champions League campaign and after the comprehensive victory in Ukraine, Bernardo hit back at their detractors.