Barcelona: Lionel Messi is more relaxed than ever about his future after flirting with Man City 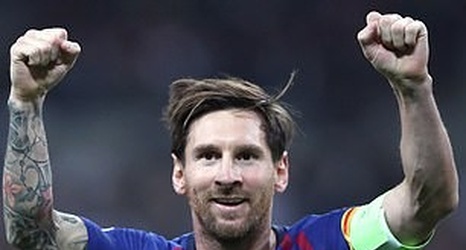 Lionel Messi's head is clear and his legs are rested, and that can only be bad news for the two other teams in the Spanish title race.

With his ally and former president Joan Laporta now preparing his first summer back in charge, Messi is as relaxed about his future as at any time since he signed his last contract in 2017.

If negotiations go well between Laporta and Messi's father Jorge in the final weeks of the season a new deal will be signed for at least two more seasons before playing out his career in the United States after taking one more shot at winning a World Cup in Qatar in 2022.