Aston Villa 'confident about agreeing a new one-year contract extension for Jack Grealish to take his wages above £150,000-a-week and increase his chances of staying at Villa Park' as Manchester City remain interested in £100m-rated England star 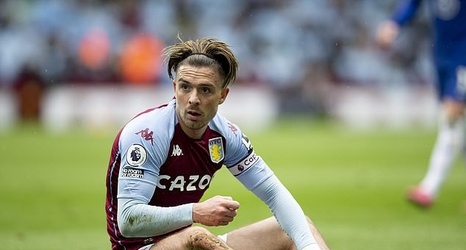 Aston Villa are confident about tying down Jack Grealish to a new contract this summer that would take his salary above £150,000-a-week, according to reports.

The 25-year-old has been strongly linked with a move away from Villa Park this summer after a stunning season for Dean Smith's side that earned him a place in Gareth Southgate's England squad for Euro 2020.

Sportsmail revealed last week that Manchester City want to break the British transfer record for Grealish this summer and are confident in securing a £100million deal for the midfielder.