Arsenal, Chelsea and Manchester City have all ALMOST lured Lionel Messi away from Barcelona during his career... and even RANGERS came close to landing the superstar! 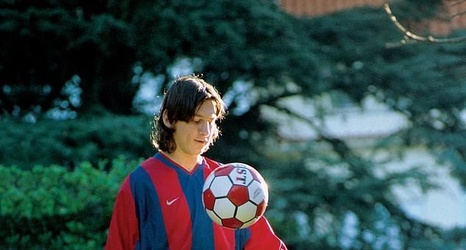 For almost 20 years, the bond between Lionel Messi and his beloved Barcelona has appeared unbreakable and brought success beyond anything, player or club, could have imagined when they first pledged themselves to each other.

And so, Messi's declaration this summer, that he was determined to walk out on the Catalan club he joined in 2001, aged 13 was startling, but of course, ultimately futile.

After so many years of happy marriage, not to mention the 34 trophies, including ten La Liga titles, four UEFA Champions League wins and six Copa del Rey's, it was never going to be easy for Messi to skip out of the front door, or for Barcelona to allow him go.