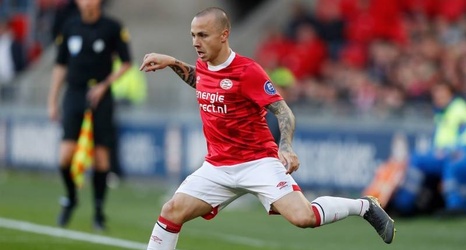 The Premier League champions announced the Spaniard will return to the Etihad Stadium after 12 months with the Dutch club.

The 22-year-old left-back made 34 league appearances for PSV, scoring one goal and providing 10 assists.

City's official website confirmed the capture, with the player explaining his delight at moving back to England.

"I am thrilled to have rejoined City, a side playing incredible football under Pep Guardiola. Watching them while playing in Holland has been a pleasure.