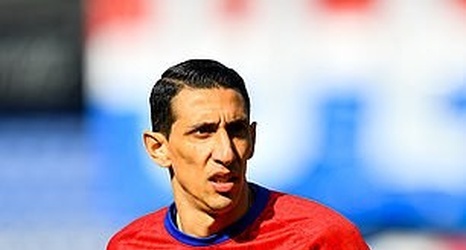 Angel Di Maria has again made an attempt to lure Lionel Messi to Paris Saint-Germain, claiming it would be 'wonderful' to have the superstar as a team-mate.

Messi, 33, is out of contract with Barca in the summer and his future in more doubt than it ever has been during his 21 years association with the club.

PSG are one of the favourites along with Manchester City to land the football great if he moves on and Di Maria, who plays with Messi for Argentina, has spoken out in hopes of swaying him towards the Parisians.