When Conference Championship Games Cause Chaos 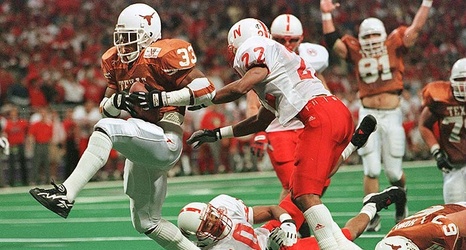 Ever since Antonio Langham returned an interception for a touchdown in the first SEC Championship Game back in 1992, one truth has remained: no team is safe on conference championship weekend.

Most college football fans remember that the 1994 Penn State team may be the best team to not win a national title.