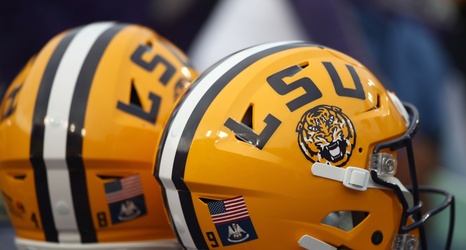 It will be Bo Pellini’s second stint with LSU football, having served the Tigers’ defensive coordinator from 2005-2007 under former head coach Les Miles.

Under Pellini, LSU had one of the best defenses in the country. His fiery demeanor on the sideline will be a complete “180” from the stone-faced, no expression look of Dave Aranda. Based on archived stats from NCAA.com, the Tigers defense played “lights out” during Pellini’s tenure:

Here’s a look at the numbers.