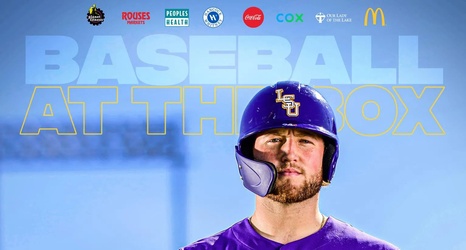 The Bulldogs opened the season in Arlington, partaking in the State Farm College Baseball Showdown where they went 2-1 with wins against Texas and Texas Tech sandwiching a loss to TCU. The Bulldogs then returned home and dropped game one against Tulane before coming back (literally) to take the series against the Green Wave.

Apart from a midweek against ULL and Southern Miss (both wins), the quality of opponents since then took a significant nosedive, but going back to their loss against Kent State on the 6th, the Bulldogs have only allowed four runs in their seven games.