The interesting method Joe Burrow used to get his groove back 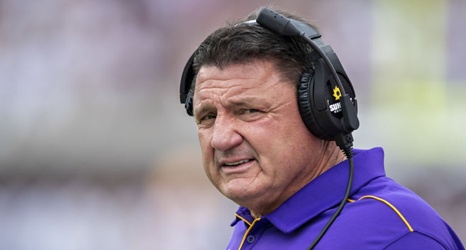 A couple of weeks ago, Joe Burrow sent a shiver down the spines of Cincinnati Bengals fans when he said he was feeling frustrated and not like himself.

It was certainly expected that the former LSU football star would need some time to find his groove again after suffering a devastating injury last November. Burrow hasn’t played in a game since tearing his ACL in week 11 against the Washington Football Team.

But still, there were undoubtedly some concerns when Burrow expressed frustration recently.

Will he ever be the same?