The chaos of roster-building for Brian Kelly, Billy Napier and first-year coaches in 2022 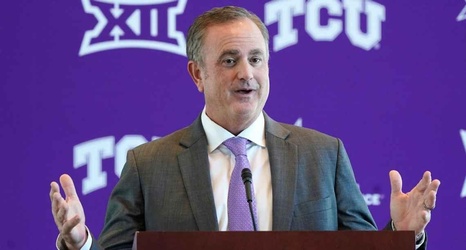 FORT WORTH, Texas -- It's mid-March, roughly four months since Sonny Dykes made the decision to move across town, stepping up from the Group of 5 at SMU to TCU and the Power 5. He already knew his way around campus, having served as an analyst for the Horned Frogs in 2017, but upon returning, it's the college football landscape that has changed dramatically.

Dykes has switched jobs a few times now, first becoming a head coach at Louisiana Tech and then Cal, before spending the last four seasons at SMU. Taking over a new program is always challenging, he says, but never more so than now.