Texas A&M: Behind the Box Score 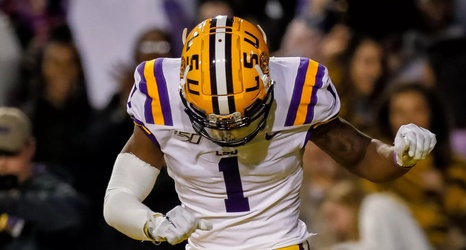 LSU fans demanded blood and blood is what they got. The Tigers ran through the Aggies with ease and played a game of Name That Score.

Much to the fanbase’s chagrin, Orgeron called off the dogs in the second half and the starters largely watched the second half from the bench as the staff used their timeouts in a way to maximize the applause for players leaving the game. It was that sort of night.

6. LSU sacks. The Tigers pass rush has been fairly anemic all season, but playing against a quarterback who was no real threat to run changed everything.