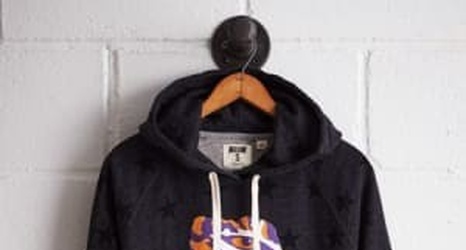 LSU quarterback Joe Burrow is undoubtedly going to be the first player selected in the 2020 NFL Draft.

Most draft pundits agree that Burrow is the type of player that could change the trajectory of a franchise.

There are still some folks, however, who think Burrow is being overhyped a bit.

Miami Herald reporter Armando Salguero is one of the people who think Burrow is good, but maybe not great.

Salguero has been reporting recently that the Miami Dolphins are interested in trading for Burrow. On Monday, Salguero wrote that Miami shouldn’t give up multiple picks to land Burrow.