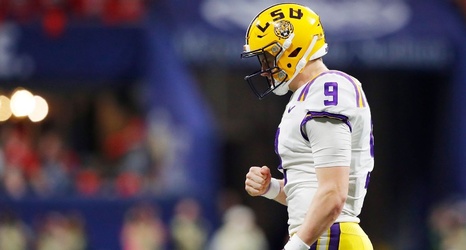 The 85th edition of the award for the most outstanding college football player will be announced Saturday in a ceremony televised on ESPN beginning at 8 p.m. ET.

Burrow, who spent the first three years of his career at Ohio State, is the heavy favorite to win after throwing for an SEC-record 48 touchdown passes and 4,715 yards, while leading the Tigers to the conference title.