One website predicts LSU in the men's 2016 Final Four field 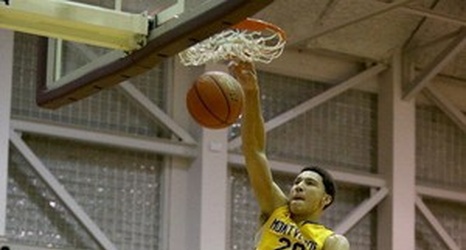 Yes, the team that is losing two players to the NBA but that has signed Ben Simmons, the nation's No. 1 high school recruit, as well as top 50 guard Brandon Sampson with a commitment from five-star guard Antonio Blakeney, is being projected by valueaddbasketball.com to join Kentucky, Maryland and Villanova in next year's Final Four.

The valueaddbasketball.com website calculates how many points better a team is with a particular player than without him.