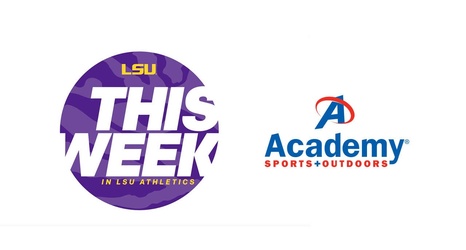 BATON ROUGE – LSU and LSU Athletics today announced the launch of the LSU esports Rocket League qualifying tournament to select a three-student team that will represent the school at the inaugural "Power Five Esports Invitational" in New York in January 2020.

The Power Five Esports Invitational will feature Rocket League teams made up of students from member schools of the top five collegiate athletic conferences.

In order to select the team that will represent the University, LSU will host the Power Five Esports Qualifier presented by Dell on Nov. 15-16, 2019. The qualifier is open to full-time LSU students on the Baton Rouge campus who are in good standing with the University.