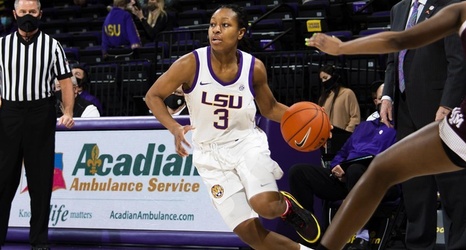 Senior Khayla Pointer added to the plethora of her high-scoring games, collecting 22 points. She added three rebounds and three assists. Redshirt-senior Faustine Aifuwa had another strong outing placing 12 in the score column with eight rebounds and an assist.