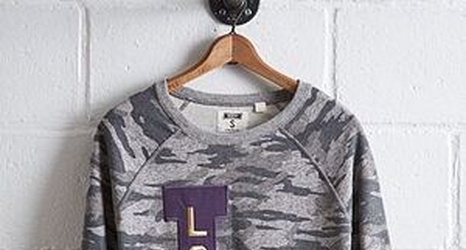 But it wasn’t long after those comments that Scott Linehan became the Tigers’ new passing game coordinator.

It appears that Coach O saw all he needed to see during his interview process and quickly decided that Linehan was the right guy for LSU.