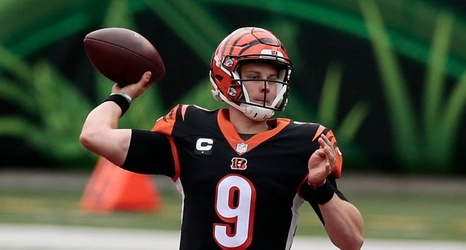 Former LSU football quarterback Joe Burrow has had a lot of expectations placed on him after being the No. 1 overall pick by the Cincinnati Bengals in the 2020 NFL Draft.

Burrow, who led the Tigers to a national championship win against Clemson to conclude the 2019 season, showed a lot of promise as a rookie in 2020.

Prior to going down with a torn ACL, Burrow played in 10 games and was on pace for 4,300 passing yards.

Those are incredible numbers for any rookie. But they’re even more incredible when you consider the not-so-great situation that Burrow found himself in as a rookie in Cincinnati.