LSU Football: Joe Burrow now has a zoo animal named after him 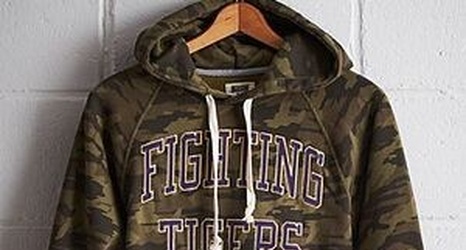 Joe Burrow was only in Baton Rouge for two seasons, but he left an impact on LSU football, and the city, that will be felt for a lifetime.

Burrow’s 2019 season was one for the record books. In addition to helping LSU achieve the second 15-0 season in college football history, the dynamic quarterback also tossed for 5,671 yards and 60 touchdowns (against only six interceptions).

Not only did Burrow become one of the greatest players in LSU history, he also endeared himself to the state of Louisiana. Burrow embraced the Cajun culture, even wearing a custom “Burreaux” jersey before his final game in Tiger Stadium.