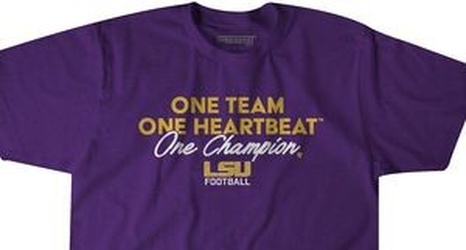 LSU football will be moving from a 3-4 defense to a 4-3 defense in 2020 under new defensive coordinator Bo Pelini.

But the Tigers won’t be running a “boring” 4-3 base defense.

In fact, it won’t necessarily always be a four-man defensive front that LSU utilizes.

Florida State linebackers coach John Papuchis, who coached with Pelini at LSU in 2005, recently told The Athletic that “multiplicity” is a strength of Pelini’s defense.

Papuchis noted that Pelini’s defense has the ability to “morph from week to week”.