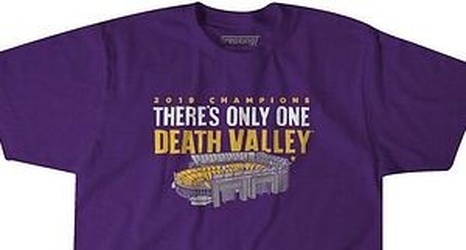 The Georgia native hasn’t visited LSU yet, but that could change this spring. Carter told Rivals that he hasn’t decided where he’ll go on his five official visits, saying “I am wide open on official visits”. He also plans on taking numerous unofficial visits in addition to his official visits, which suggests he’ll find his way to Baton Rouge in the next several months.