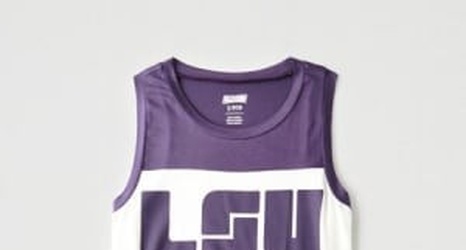 2021 four-star athlete Yulkeith Brown plans to visit LSU football this summer, according to a recent report from 247Sports.

The Florida native is also expected to visit Texas A&M and Penn State, before making his final decision. According to 247Sports, Brown plans to sign during the early signing period in December.

Brown, who was offered by LSU in late January, put the Tigers in his top six in February.