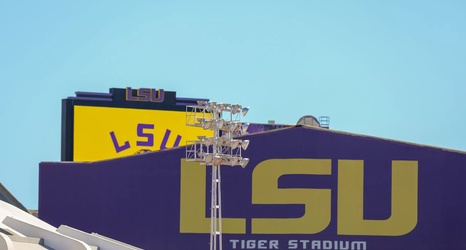 Last week, I wrote about some of the issues in LSU’s tailgating scene, and how that’s negatively effecting attendance. The response, from LSU fans and scores of supporters of other schools, was positive and shows that there are a lot of people that feel like the increasing difficulty involved in being an active tailgater for football — the increasing hassle that just goes with attending a major college football game — is starting to keep people at home. And the phenomenon is going to continue to grow.