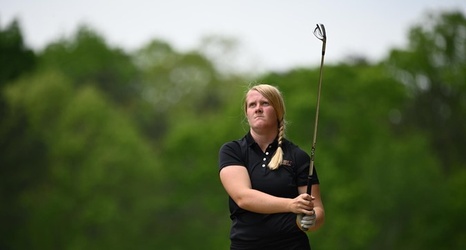 BIRMINGHAM, Ala. – LSU sophomore Ingrid Lindblad finished 2021 SEC Championship Stroke Play as the conference runner-up after a record-setting 54-hole score of 14-under 202, Friday at the Greystone Golf and Country Club Legacy Course. The No. 4 LSU women's golf team earned the No. 1 seed as the championship moves into Match Play to determine the team title.

LSU shot a school record 18-under 270 on Friday, passing the mark set in Round One on Wednesday (16-under 272). The three team scores, including Thursday's 276, over stroke play rank as the top three rounds in Tiger history and led to a 54-hole school record of 46-under 818.