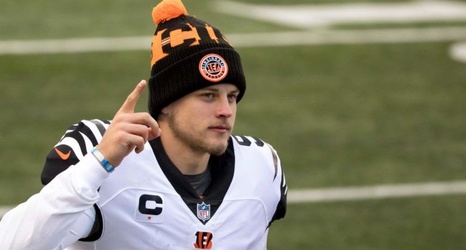 Could he be adding an NFL MVP award to his collection in the not-so-distant future?

Good Morning Football’s Kay Adams certainly thinks that could be the case.