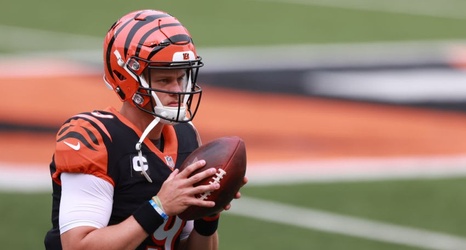 Former LSU football quarterback Joe Burrow hasn’t made a huge impact in the NFL yet.

But he’s already managed to help turn an NFL event that a lot of folks view as “mundane” into must-see television.

In the early 2010s, the NFL started regularly airing Thursday night football games, turning what was previously a “special event” into a weekly occurrence.

The Thursday night games have provided some excitement over the years, but that’s usually not the case.

More often than not, fans are treated to lackluster matchups and poorly played football (thanks to the limited time to prepare for the game).