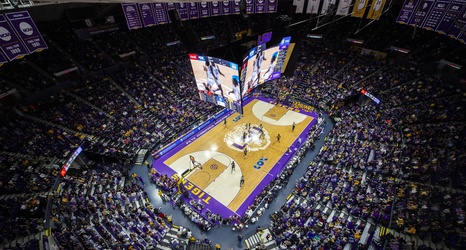 BATON ROUGE – LSU men’s basketball coach Will Wade announced Wednesday that Tyrone Green will assume the position of director of video operations for the program.

Green has served since June 2015 as a student manager at VCU in Richmond, Virginia, where he this past season was the senior head manager for men’s basketball. His first two years he worked under then VCU head coach Will Wade and the last two seasons under present VCU coach Mike Rhoades.