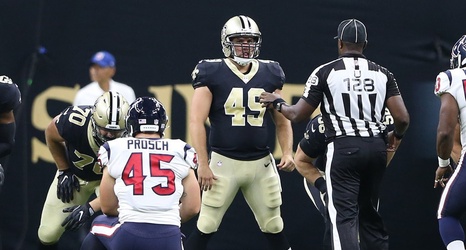 Brooks was the Eagles slot corner last year before suffering a season-ending ruptured quad tendon in the sixth game. He injured his hamstring in the first preseason game this year, prompting the Eagles to trade with the Buffalo Bills for Ronald Darby and make Brooks expendable.

Brooks, 28, was drafted by the Bills in 2012 and spent four seasons in Buffalo before signing with the Eagles as a free agent last season. He has played 52 games with noe interceptions and eight passes defensed.