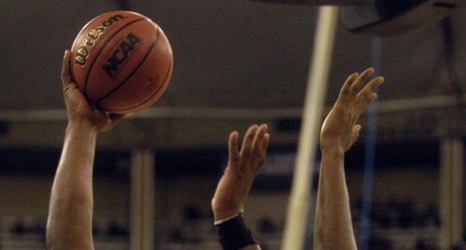 The station reported that Davis was arrested Feb. 7 at a Hampton Inn in Aberdeen.

Davis was arrested and later indicted on seven counts of drug possession and distribution.

Davis posted an Instagram video Saturday, telling his followers not to believe what they see on the internet and that he will have his day in court.