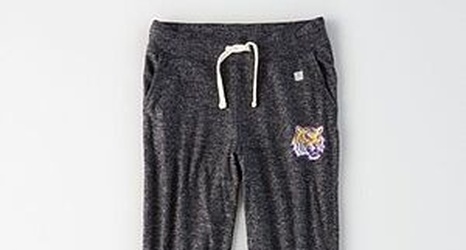 Four-star offensive tackle Earnest Greene still has nearly two years before he’ll sign his National Letter of Intent, but he’s already receiving plenty of attention from programs around the nation — including LSU football.

Greene, 6-foot-4/301 lbs from Bellflower, CA, looks like he could play in the SEC right now, despite the fact he just finished his sophomore season in high school.

The California native is rated by 247Sports as the No. 4 offensive tackle in the nation and the No. 66 overall 2022 player in the nation.

According to his recruiting profile on 247Sports, LSU and Texas A&M are the only SEC programs that have offered him so far.