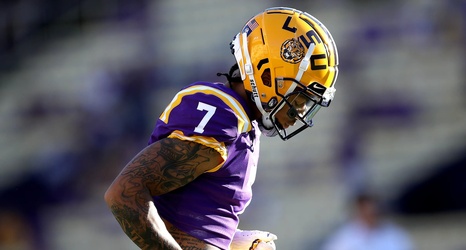 A rough season for LSU just got even tougher as it was reported Wednesday that two-time All-American corner Derek Stingley Jr. will have foot surgery that will keep him out for an indefinite amount of time.

Stingley hurt his left foot in preseason camp but played in LSU’s first three games of the season. But he aggravated the injury the week leading up to the Mississippi State game and has since missed the previous two games.

The Advocate reported that Stingley met with a foot specialist last week to get a second opinion and his father, Derek Stingley Sr.