Delusional Optimism Turns These Amps to 11 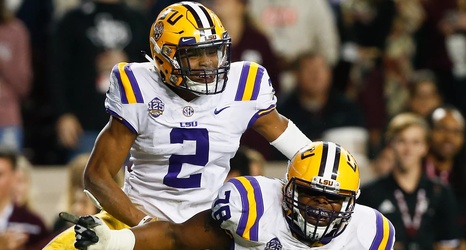 Let’s step into the wayback machine for second. Back in the offseason of 2010, a swirl of negativity surrounded the program. LSU was the consensus No. 18 preseason team in the nation, but the major concern was that LSU was a declining program while Arkansas and Auburn were trending upwards.

Just wondering… how did that turn out for everyone?

Arkansas and Auburn, on the other hand… well, the Auburn pick wasn’t completely unreasonable.