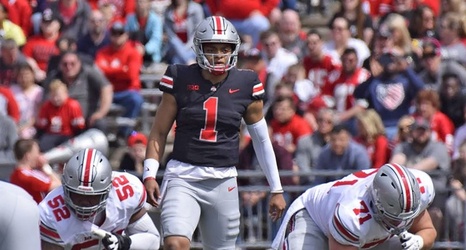 The transfer portal and player movement has been a popular topic throughout the offseason, but quarterback transfers have always been an interesting storyline prior to any college football season. That's certainly the case in 2019, as a number of high-profile players have changed teams for the upcoming year. Jalen Hurts is making the move from Alabama to Oklahoma, while Justin Fields transferred from Georgia to Ohio State for an opportunity to start. Kelly Bryant (Missouri), Jacob Eason (Washington) and Hunter Johnson (Northwestern) are just a few of the other key transfers under center to watch this season.

The 2019 season features a significant amount of movement at the quarterback position, but around 40-50 names appear to be making the jump from one FBS team to another.