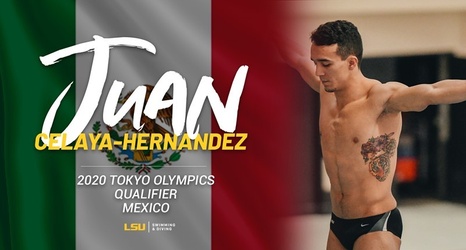 "It's been a dream of Juan's to qualify for an Olympic Games," Shaffer said.