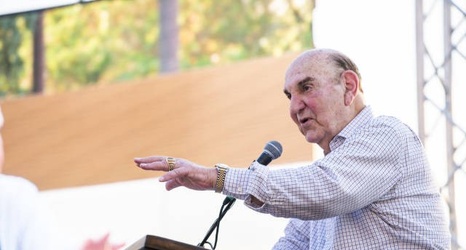 BATON ROUGE, La. – Former LSU infielders Alex Bregman of the Houston Astros and DJ LeMahieu of the New York Yankees have been named winners of the 2019 Silver Slugger Award.

The Silver Slugger Award is awarded annually to the best offensive player at each position in both the American League and the National League, as determined by the coaches and managers of Major League Baseball.

Bregman received the award as the American League third baseman, and LeMahieu was honored as the AL second baseman.